We all have different images of artists etched on our mind: a lanky man cloaked in white, painterly robe, smoothing out his curly mustache as he admires his opus; a lovely apparition of a woman, a doyenne of the arts, her porcelain fingers lightly sweeping a brush across the canvas; and finally, an artisan in his lived-in clothes, hunching over a painting as he meticulously fills in shapes with wet paint. He pauses, wipes beads of sweat off his forehead, before resuming his work.

The latter is a much for fitting description of Vietnamese lacquer painters, as they are, perhaps, the most subjected to laborious work. According to the PhuongNam Lacquerware, the entire process of creating a piece could go on for 100 days or 20 stages of painting. Often times, more than one person takes over the creation of an artwork.

The Ho Chi Minh-based company, which is one of the largest makers and exporter of lacquerware in Vietnam, noted on its website that there are three types of lacquer art: those made out of mother-of-pearl, eggshell, and painting with the use of mineral pigments. Vietnamese eggshell art is the most common of the three.

Also known as son mai, lacquer painting is an ancient painting technique that was popularized by art scholars during the early 1900s. It was developed by artists from Hanoi’s Ecole des Beaux Arts, where the country’s art ingenues were a part of. The art form was subsequently refined by the students of the Indochina School of Fine Art during the 1930s.

If you have been to Vietnam, chances are you may have seen lacquered paintings, vases or trinkets being sold on most sidewalks. These ubiquitous lacquer pieces define Vietnamese art, and should be a nice addition to your home decor. Buying a souvenir like this would help not just the local economy, but also support the artisans who are painstakingly creating such pieces.

As a memento for my trip, I bought a Vietnam lacquer box from a small shop along Lý Quốc Sư street. The box was a container for lacquered coasters, although I intended to use it as a jewelry box. A vase would no longer fit in my luggage, not to mention, would crush under the weight of my belongings, so it’s the best souvenir to take home.

(For those who are wondering about the exact location of the shop, it is along the same street as Joma Bakery Cafe. The shop was also the exact same shop where I got my maroon silk-cotton dress, which was the dress I was wearing at Batu Caves. Silk items are also a must-buy in Vietnam.)

At home, we have Vietnamese lacquer panels that featured mother of pearl for wall accents. My dad had taken home one from his voyages when he worked as a cook for a cargo ship. The interesting part was, he acquired it by bartering goods with the lacquer merchants. Apparently, bartering is still more common than you think, especially at ports.

Where to buy lacquerware in Hanoi

Most streets in Hanoi are great places to start with if you’re keen on buying lacquerware as a souvenir in Hanoi. The hotel where we stayed at was within walking distance to Lý Quốc Sư, and there are several shops that sold lacquerware, as well as antique decors, in the area.

Marena Hanoi and Anh Duy Lacquer along Hang Trong are usually recommended by Vietnam locals and tourists; most would, in fact, say that a great deal of lacquer items are sold in Hang Trong. Other places where you can shop around for lacquer art are in Hang Hom (such as Sonson Enterprise), Hang Manh, Hang Be and Hang Bong.

If you have no idea of what to buy in Hanoi, consider Vietnamese lacquerware and lacquer paintings. Pay tribute to a revered art form, and support local Hanoi artists. 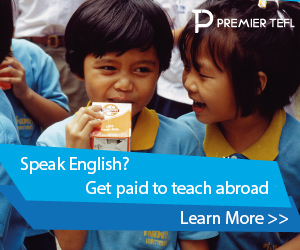 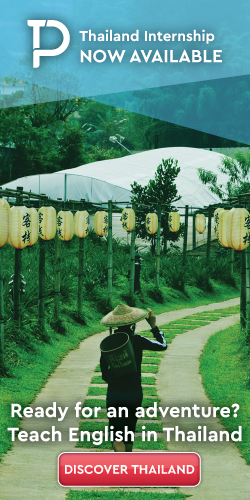